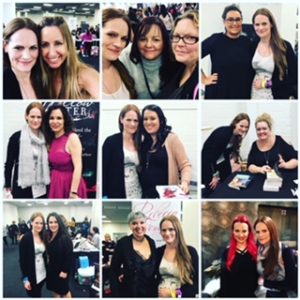 I was fortunate enough to be amongst other readers and attended RARE18 London at London Olympia on the 24th February.

This was also the day of my Debut Cover reveal for Where the Heart Is, not only did I share it on social media but it was also advertised in the first official London RARE18 magazine. As you can imagine it was monumental for many reasons.

It was the first book signing I’ve attended with multiple authors present, not only was I one of around 700 readers, we were in the same vicinity with over 100 talented authors, and one of those authors was my Unicorn— only bloody Tarryn Fisher. 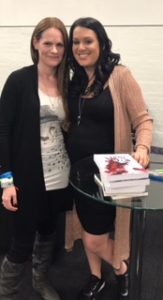 My writing journey began after I finished reading her debut Novel, The Opportunist, back in 2012.

Although growing up I always had my nose in a book,  or my head in the clouds, and wrote stories.

I always spoke about writing a book someday that’s all it was though—talk—until The Opportunist, this book was a game changer for me. How I came across it was by pure chance, and a story for another time.

To say I spent the weekend completely awe struck, isn’t an understatement.

I could hardly think a coherent thought when I met Tarryn at the pre-registration party, I was flabbergasted not to mention as nervous as hell, and who happened to be sitting beside her, only the gorgeous Willow Aster!

I had 13 books for Tarryn to sign—yes I know—total fan girl ( and proud ) Meeting someone you are in awe of is terrifying. I follow this woman on Social Media and this woman knows her readers, there was something quite surreal the moment your unicorn author recognises your name! I took half with me on the Friday and the remainder with me Saturday, along with a few books for my other favourite authors. 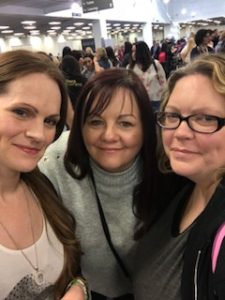 Strategy was very important, as my friends who came with kindly educated me in everything book signing related. Sam and Mel you are book signing gurus. But, I have to say although my back was aching like a bitch by the end of the day, it was worth it. 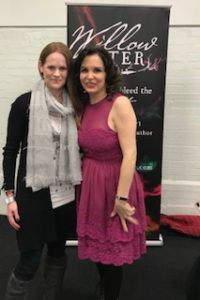 I met the lovely Willow Aster on the Saturday Whore was my first read of 2018 I highly recommend anything written by this beautiful lady. She also has a pod cast interviewing other authors— Living in the Pages, you’d be wise to check it out. 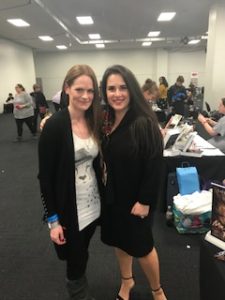 Amy Harmon who wrote From Sand and Ash was the author I waited the longest to see who wasn’t ticketed, it wasn’t a surprise she was highly sought out and worth the wait, her words are beautiful, as is she. 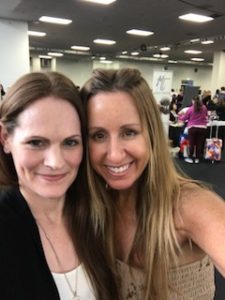 Jen Sterling, now her selfie game is strong, she let me have a photo with her and then I practically ran off—the awkward introvert in me—don’t ask. 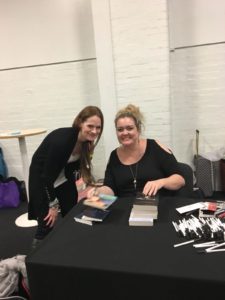 Colleen Hoover had a huge number of readers wanting to see her too, no surprise there, hello its CoHo and I was amongst them. She gave E.L.James a run for her money, yes that’s right the author of Fifty Shades of Grey was also there. No doubt they both suffered severe cramps from all the signing but these women never complained, with sore cheeks from constant smiling they still managed to exchange a greeting to everyone they met, humbling really.

Have to say a big thank you to the Amy Jennings and her team for organising such a monumental event, and to all the authors who attended even the ones I wasn’t able to see, thank you for your words xo. 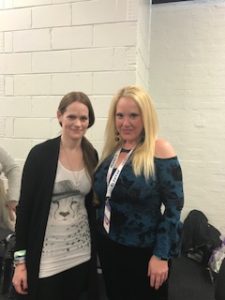 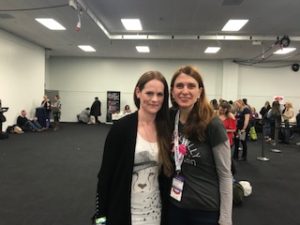 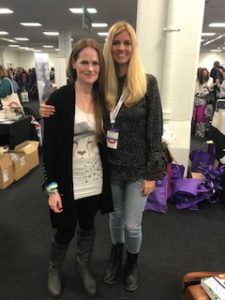 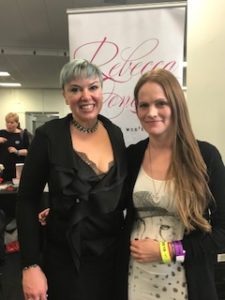 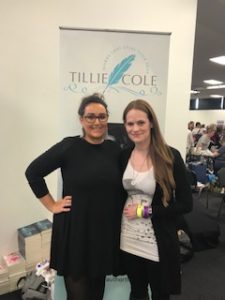 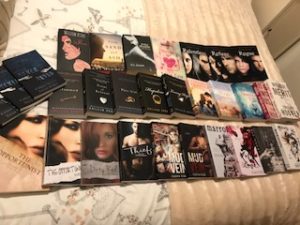 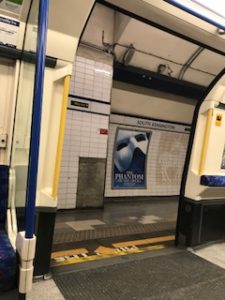 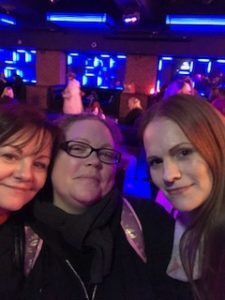 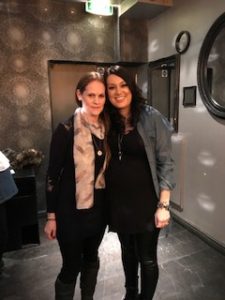 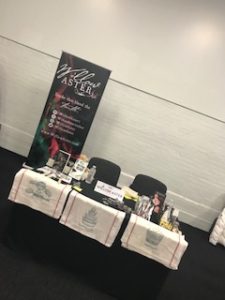 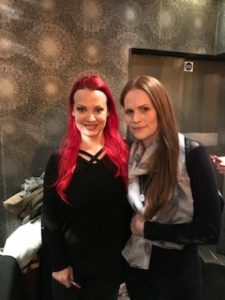 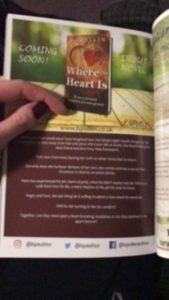 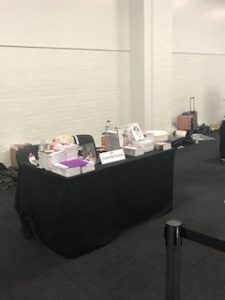